Identify future goals and objectives in order to inspire and encourage others while working as a team.

Work in compliance within all relevant laws, regulations; and follow the company's code of conducts.

Effective collaboration and increased productivity based on dignity, respect and trust. 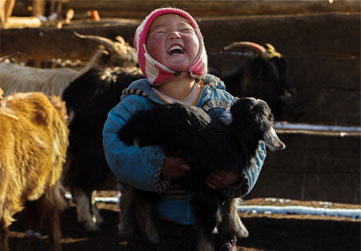 Index-based livestock insurance is an insurance policy aimed at preventing livestock, which is a source of livelihood for herders, from significant losses due to extreme weather conditions and natural disasters. 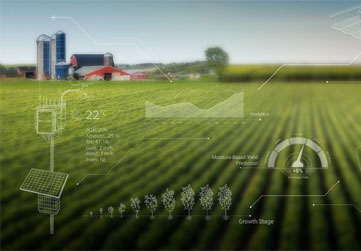 Index-based wheat insurance covers the insured in the event of a decrease in the normalized plant indifference index or greenery index within the bag level (administrative unit) during the insurance contract, not the actual damage caused to the insured. 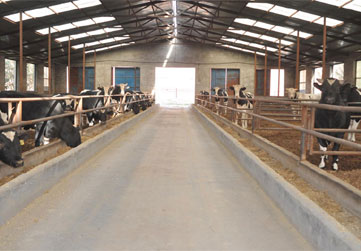 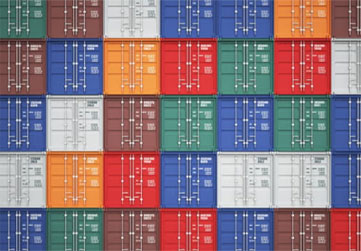 Mongolian Re JSC provides reinsurance services for domestic and foreign cargo insurance to domestic insurers. The cargo insurance is designated to recover the risks of loss and damage caused to the freight owned by the insurer or forwarded on the bases of the service contract, transported by vehicle, train, air, and sea ship. The sum insured is defined by value of transporting cargo during shipping. 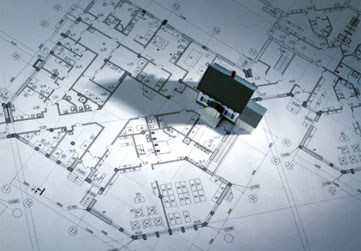 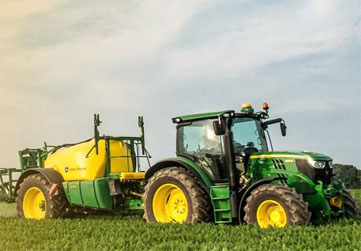 The "Crop Farming Support Fund" of the Ministry of Food and Agriculture in cooperation with “DBM leasing” LLC, the subsidiary of the Development Bank started providing lease for agricultural machinery and equipment. 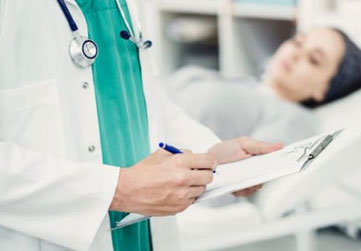 Personal accident insurance aims to provide compensation to the insured in case of temporary loss of labor capacity, partial permanent loss or death due to all types of sudden accident happened to the insured ones. 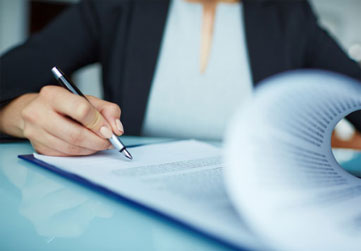 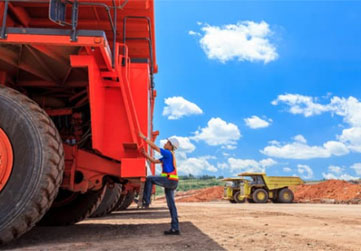 Mongolian Re provides property and business interruption insurance for a huge range of industries. Property insurance is a type of insurance policy that can provide coverage for property and equipment loss from unexpected risks. 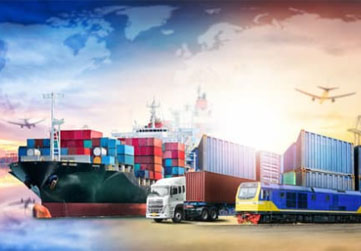 The Government of Mongolia and Mongolian Re partnered with International Development Association, the World Bank to support SMEs in Mongolia’s non-mining sectors by strengthening their export capabilities and expand their access to export markets. The Project will provide training, and access to export credit insurance products for the SMEs. 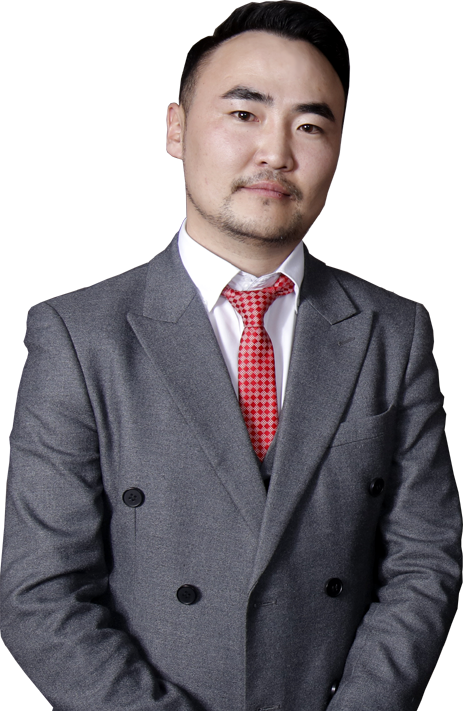 We promote efficiency of the insurance industry on economic development by providing reinsurance services in line with international standards in the insurance market of Mongolia.

IBLI is a state policy which really focuses on the herders. Generally, there are many problems facing with the herders.

I started insuring my livestock from the beginning of the IBLI, in other words, 2006. And I received high amount of indemnity payment when there was short term spring disaster in 2010.

Every year, the herders of my soum insures the livestock. For my soum, If the livestock mortality rate exceeds the threshold of 6 percent, the herder who chose higher insurance value shall receive higher indemnity.

We strive to upgrade the development of agricultural and financial sectors at higher level and support the people’s employment in urban and local areas by reducing quantity of risk at minimum level that entirely faces the Mongolian agricultural sector.

We aim to provide the Mongolia’s insurance system with reinsurance service which meets international standards.

From January 1st to June 30th of every year
It is different each year. This year, the sales season is between April 15th and June 20th.
"Intensified Livestock Insurance; Agricultural Heavy Machineries and Vehicles Insurance are being sold every day.
Latest 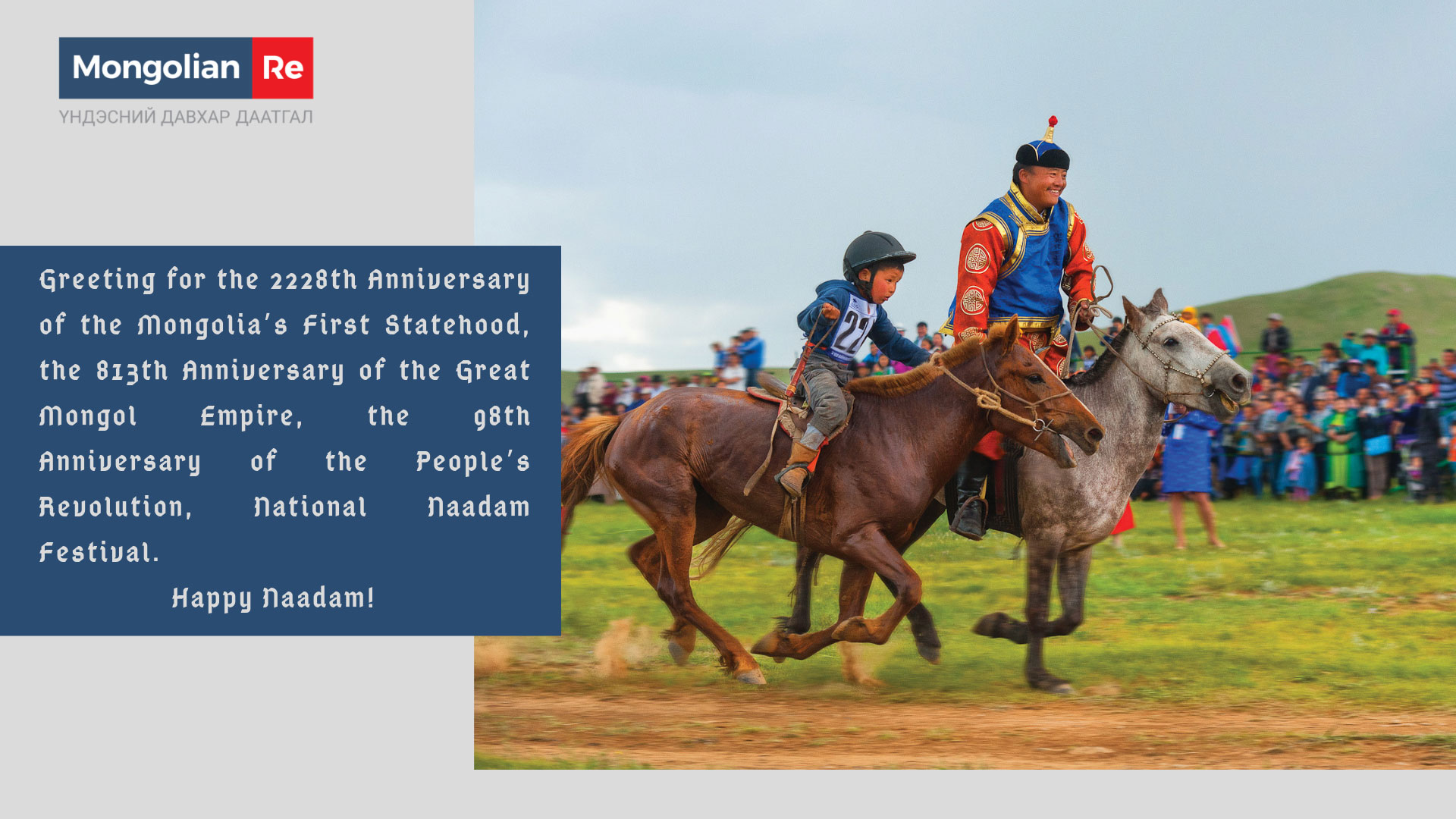 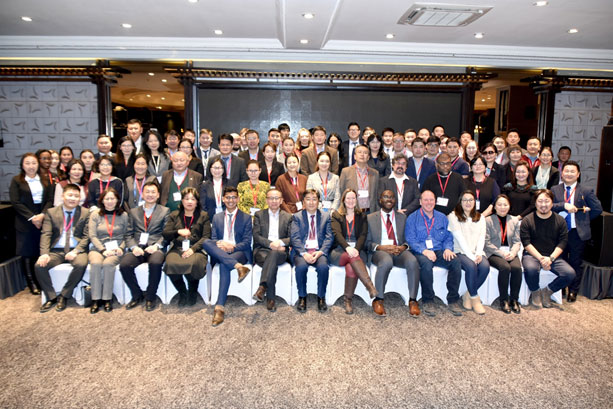 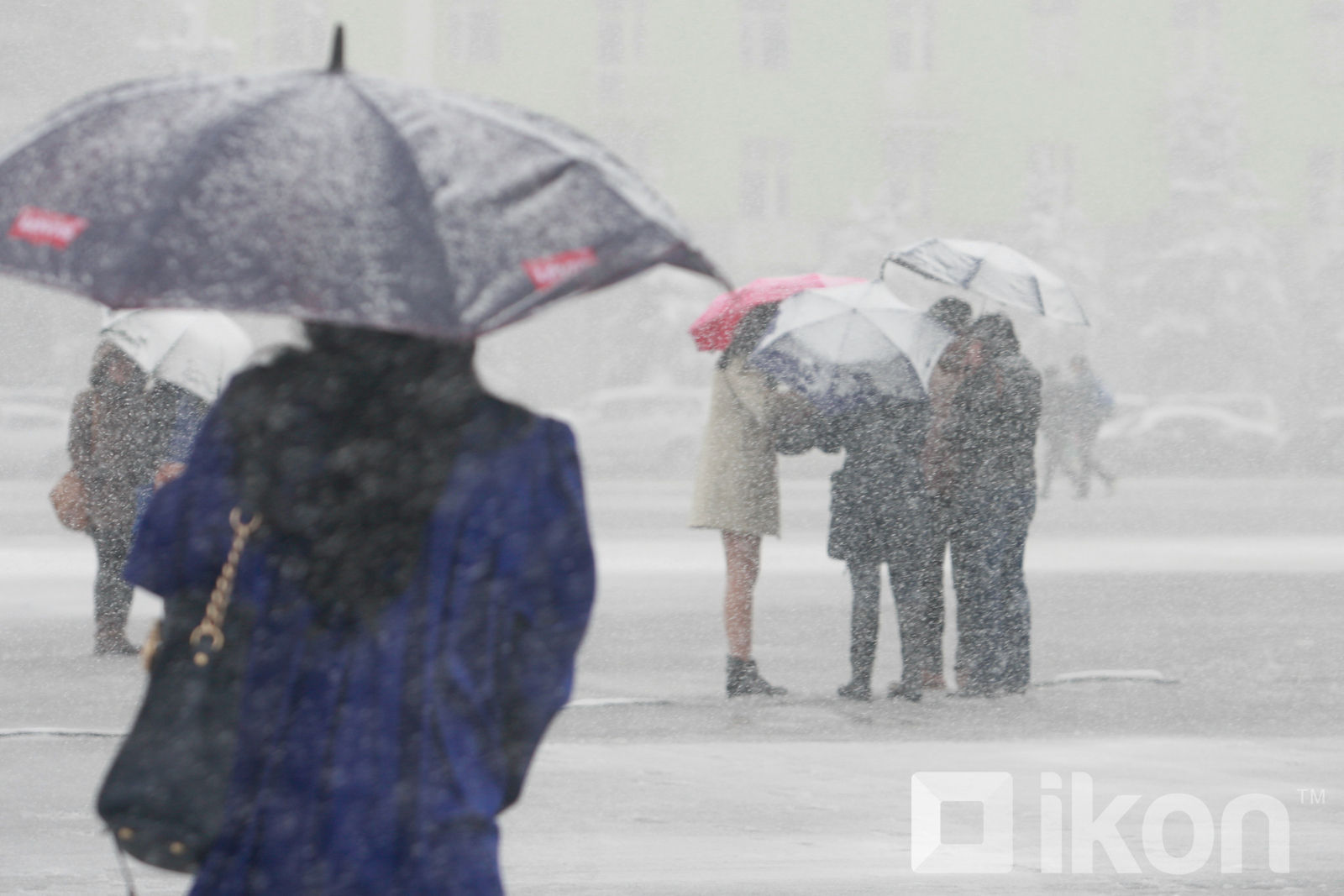 The National Agency for Meteorology and Environment Monitoring (NAMEM) has warned the public to be alert and stay safe as a major blizzard is expected to hit western parts of Mongolia. The blizzard already began sweeping across  Arkhangai Province earlier today (19 September).
From 18th September, Heavily snow and blizzard began from the east side of Zavhan province, and it hit Selenge, northern side of Uvurhangai, southern side of Bulgan and western side of Tuv province.

PRECONDITION OF WEATHER TO 19TH SEPTEMBER

The central part of the country:
Cloudy in most provinces. There are great precipitation and wet snow at night in part of western,  in most countries at daytime. At daytime, the wind turns from western south to north, ranges from 9m to 14m per sec, in the southern side of the country, the wind turn 18m to 20m per second. At night, the temperature reach -4 to 1 degrees in Darhad’s trench, mountainous areas of Khangai, Khuvsgul, and Khentii.

Eastern side of the country:
It's cloudy. No precipitation. The winds turn from left to right and 6 to 11 meters per second, and some places are 13-15 meters per second. At night, 3-8 degrees, 17-22 degrees in the part of western at daytime, and 22-27 degrees in other areas.

PRECONDITION OF WEATHER TO 20TH TO 24TH SEPTEMBER:
On September 20th, in the eastern side of the county, on September 21st, the eastern part of Tuv province and eastern provinces, On 22nd, precipitation, and wet snow falls in eastern part of eastern provinces. On 23rd, precipitation fall in the western side of western provinces.
On the 20th and 21st, the winds are 18-20 mph in the eastern provinces, On 22nd, in some cases temporarily 24 m per second, dust and snow storms occur.
On the 20th in most countries, on the 21st and 22nd weather become cold in Darkhad's trench; mountainous areas of Altai, Khangai, Khuvsgul, and Khentii; river valleys of Ider, Tes, and Terelj. Temperature becomes -7 to -12 degrees at night, 0 to 5 degrees at daytime in those areas.

A Future Full of Hope